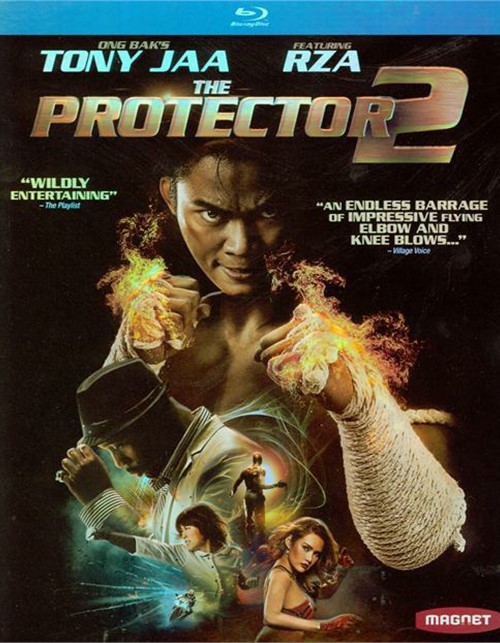 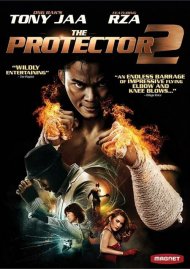 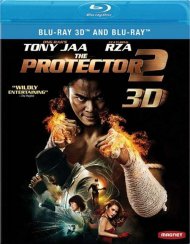 When Boss Suchart is murdered, all evidence point to KHAM (Tony Jaa). F-rced to run as he fights to clear his name, he is hunted by not only the police, but Boss Suchart's revengeful twin nieces and LC (RZA), a crime lord with his own agenda.

A sequel of the global smash-hit The Protector, this extreme fight movie is an endlessly intense, nerve-racking film full of daredevil stunt scenes and amazingly choreographed fighting moves that will pump hot blood through the body of all actions fans!

Behind the Scenes Featurettes: Cast & Characters, Speaking with the Director, Action & Stunts, Working in 3D
AXS TV: A Look at "The Protector2"
Trailers

Reviews for "Protector 2, The"