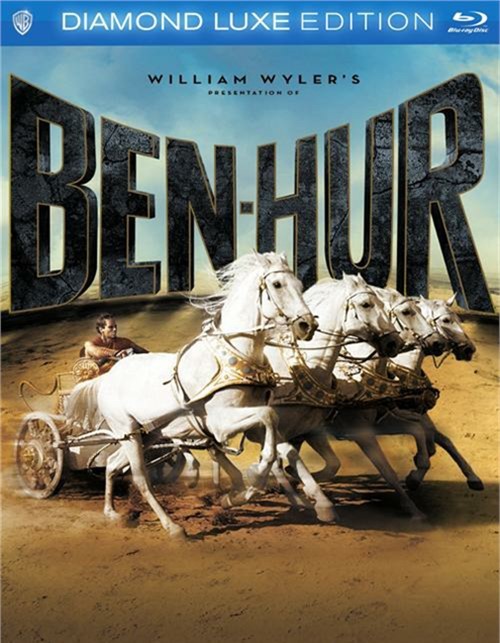 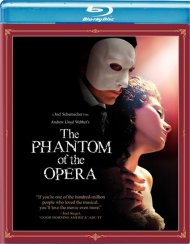 As big and bold as the character he plays, Charlton Heston is Ben-Hur in a charismatic performance that brought him the Best Actor Oscar in the classic that won a record-setting 11 Academy Awards, including Best Picture. One of the most spectacular achievements in movie history, the film has numbers that speak volumes: 100,000 costumes, 8,000 extras, 300 sets and a staggering budget. This 2-Disc Special Edition was restored frame by frame from the original 65mm camera negative and remastered in stunning 1080p high definition for maximum picture and clarity so you can experience all the sheer pageantry of Hollywood's Golden Age of epics!