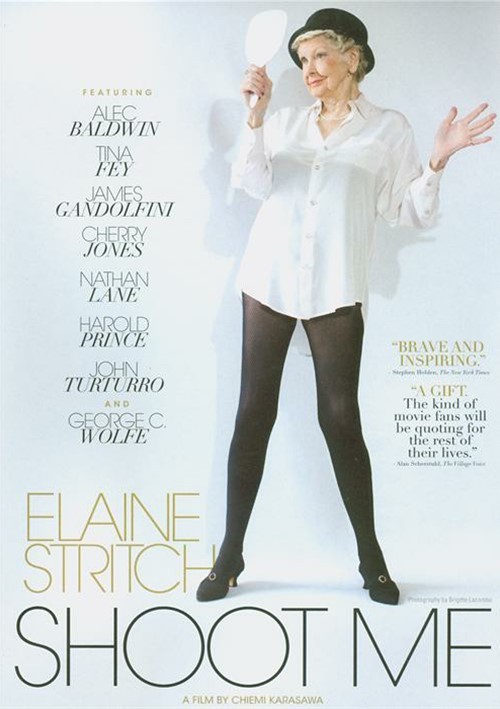 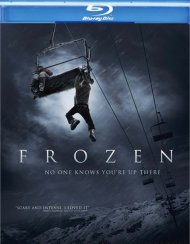 Now in her late 80s, Broadway legend and Tony and Emmy Award-winning actress Elaine Stritch remains as ferociously funny as ever. Whether dominating the stage, tormenting Alec Baldwin on the set of 30 Rock, or sharing her personal takes on her struggles with aging, diabetes and alcoholism, the revealing and poignant documentary Elaine Stritch: Shoot Me takes a candid look at the uncompromising performer both in and out of the spotlight. Through stolen moments from her room at New York's Carlyle Hotel and breaks from her tour and work. Stritch intimately reflects on her life while her friends (including Alec Baldwin, Hal Prince, George C. Wolfe, Nathan Lan, Cherry Jones, Tina Fey, James Gandolfini and John Turturro) provide insight into the interminable influence this powerhouse artist has had. By turns bold, hilarious and moving, Elaine Stritch: Shoot Me reaches beyond the icon's brassy exterior and reveals an inspiring portrait of a one-of-a-kind survivor.

Reviews for "Elaine Stritch: Shoot Me"