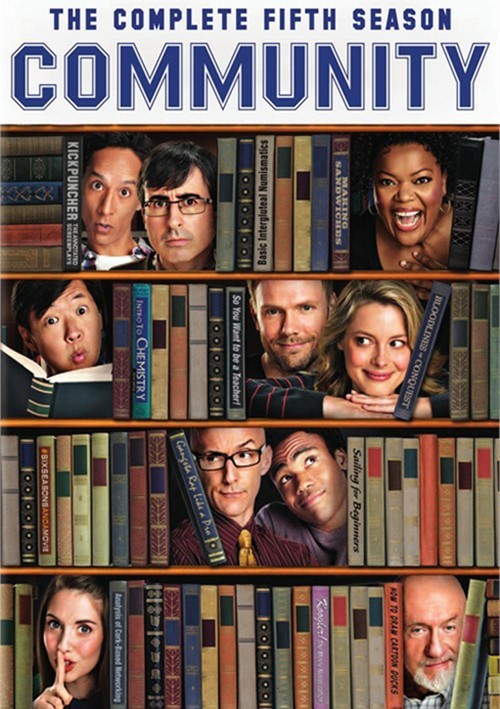 America's smartest, edgiest comedy goes back to school with a vengeance! Just when you thought you'd seen and laughed at everything, along comes Season 5 to re-invent all the rules. "Bear Down" for the most jaw-dropping, polygraph-taking, hot lava-walking, ass-crack-bandit-pursuing, fantasy-roleplay-gaming, animated "G.I. Jeff"-hallucinating, hidden treasure-hunting, college campus-saving season that gets a rated of five MeowMeowBeenz!

"Community" SeriesView All 6 Titles in the Series > 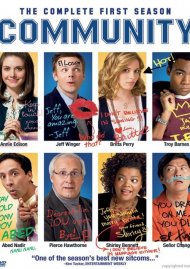 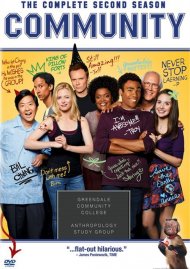 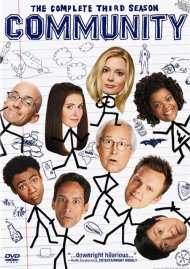 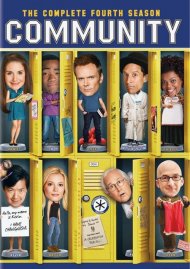 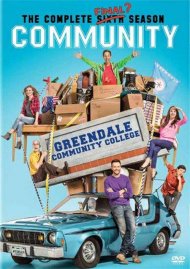 Reviews for "Community: The Complete Fifth "