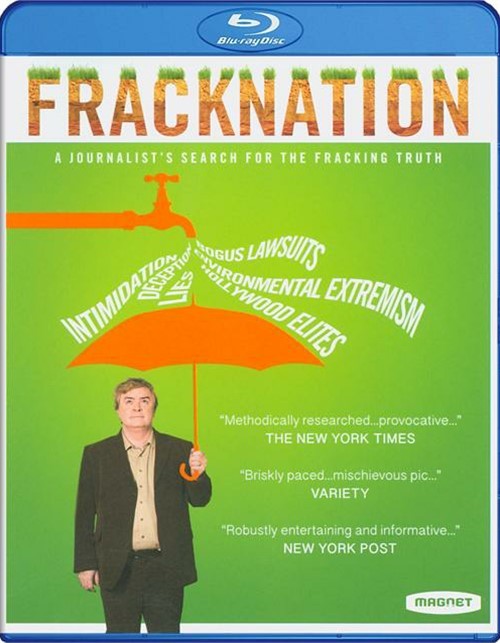 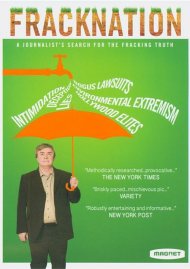 During a time of globally heightened debate, journalist Phelim McAleer travels across the U.S. and Europe to speak with scientists and Americans living in fracking areas, in order to uncover the science behind the process and to determine its true consequences.

Hydraulic fracturing, or "fracking," refers to the process of drilling down into rock and using pressurized fluids to extract energy sources such as natural gas and petroleum. Supporters of fracking state the economic benefit to the U.S. is great and that the process has rigorous standards by which it operates. Opponents of fracking voice concerns about contamination to ground water and land surface, as well as other environmental issues. Join McAleer on the search for the fracking truth.