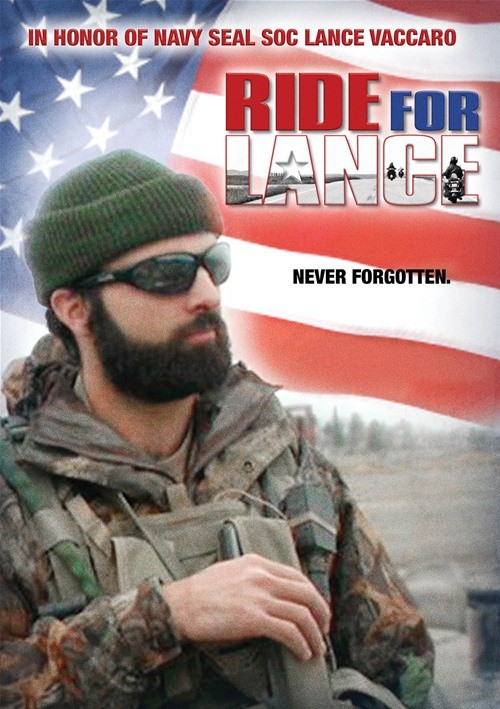 From the filmmaker that brought you Murph: The Protector comes another moving tribute to a fallen hero. Chief Petty Officer Lance Vaccaro, a highly decorated United States Navy SEAL, gave his life for his country in 2008. To honor his sacrifice, four riders and a support team - all friends of Lance - launched the Lance Vaccaro Memorial Ride and rode from Virginia Beach to Alaska and back on motorcycles, covering 12,000 miles in 31 days. Ride for Lance captures the excitement of the open road as well as the stirring emotion of four Navy SEAL bikers touching thousands of lives along the way, including active duty troops, veterans, and the families of deployed and fallen troops who also share their stories of pride and heartbreak. Ride for Lance is an inspiring movie about friends, family and a brother warrior that will never be forgotten.

Reviews for "Ride For Lance"