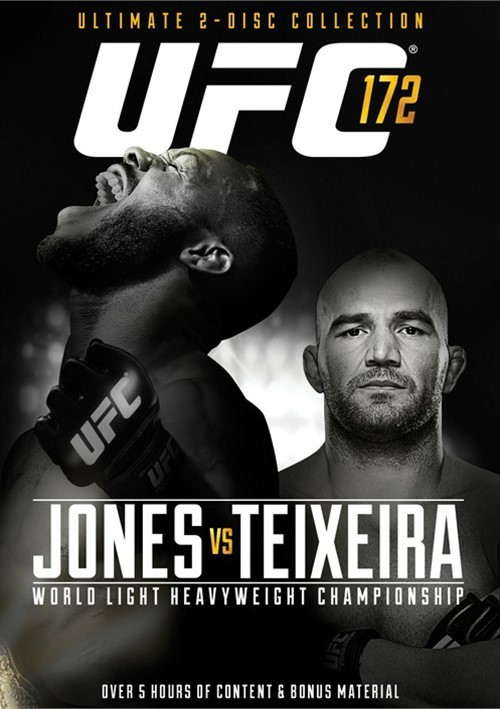 Four of the best light heavyweights in the world showcase their skills in a night that will reshape the division. Dominant champion Jon Jones looks to show that his stronghold is as tight as ever as he faces Brazilian bruiser Glover Teixeira, the most dangerous threat to his title to date. In the co-main event, Anthony "Rumble" Johnson returns to the Octagon in his new weight class against national wrestling champion Phil "Mr. Wonderful" Davis. Plus, former Strikef-rce middleweight champion Luke Rockhold meets Tim "The Barbarian" Boetsch.