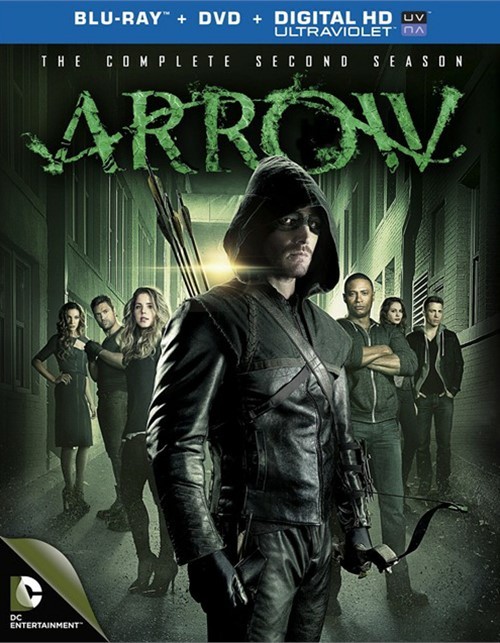 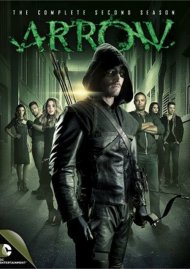 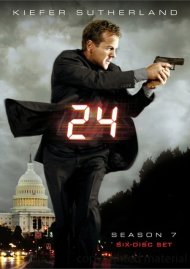 Starling City has been torn apart by the Undertaking, so the need for the hooded vigilante - now known as The Arrow - is more urgent than ever in the explosive second season of the hit action series based on DC Comics' Green Arrow. After retreating to the island on which he was once stranded, Oliver Queen returns to protect his mother, sister and besieged company - , but comes to realize that allies and enemies have switched sides, and the stranglehold of evil on family, friends and city is diabolically linked to his fateful shipwreck. A once-tight comrade-at-arms and a strength-enhancing, yet mind-warping serum may prove to be the mightiest adversaries The Arrow has ever encountered. Can justice find its target in this breathlessly exciting, 23-episode Season Two? Or will all fall before the fury of Deathstroke?

Bonus Recap Episode Year One: Relive the thrilling highlights of Season One, both in Starling City and on the island of Lian Yu.
From Vigilante To Hero: Justice is the end game, but at the fork in the road, can Oliver become the hero?
How Did They Do That? The Visual Effects Of Arrow: The spectacular opening of Season Two is explored as the VFX team continues to raise the bar, allowing anything the writers dream up to be brought to life.
Wirework: The Impossible Moves Of Arrow: Explore the wirework of "Arrow" and how it not only protects the talent, but also gives "Arrow" a heightened sense of comic-book style action.
Arrow 2013 Comic-Con Panel
Gag Reel
Unaired Scenes

"Arrow" SeriesView All 6 Titles in the Series > 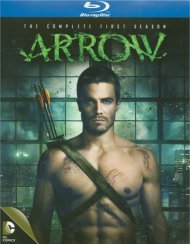 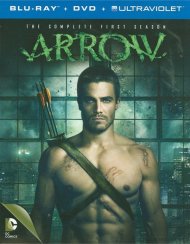 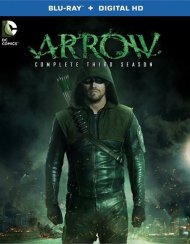 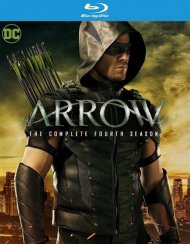 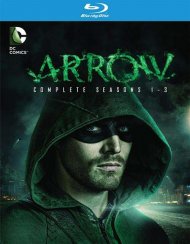