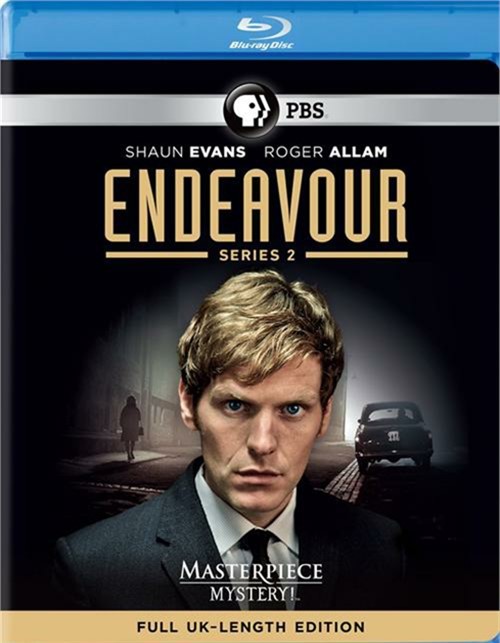 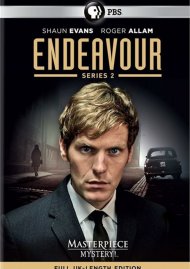 Four months after his brush with death, DC Morse is reunited with DI Fred Thursday (Roger Allam) to investigate an apparent suicide. Thursday worries that Morse's wounds may have been more in mind than body.

When a man is murdered, Morse's investigation leads him to a dreary school for girls, where a series of murders took place almost 100 years ago to the day. Morse races to prevent the ghosts of the from crashing into the present.

A woman found chocked to death marks the third strangling in a month, putting the Oxford City Police on edge. Morse and Thursday grapple with their own personal travails as they narrow down the list of possible suspects before the Oxford Strangler strikes again.

Morse investigates three new troubling cases, drawing him into a chain reaction of events that could reveal horrors of the past. Morse and Thursday band together to confront corruption extending from the police f-rce to the upper echelons Oxford society.

"Endeavour" SeriesView All 1 Titles in the Series >