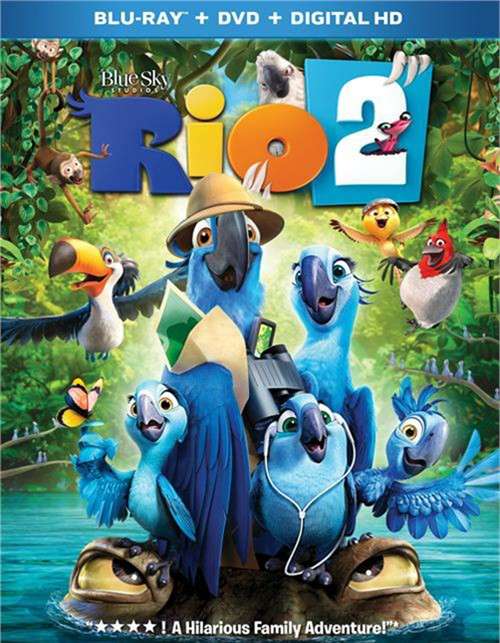 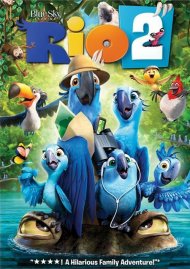 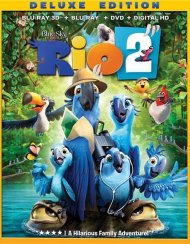 Welcome to the jungle...of fun! The cast of the animated hit comedy Rio returns - along with a new flock of all-star voice talent, including Bruno Mars, Kristin Chenoweth and more - in this high-flying sequel for the whole family. The party continues when Blu (Jesse Eisenberg), Jewel (Anne Hathaway) and their three kids take a walk on the wild side and embark on a colorful, comical, music-filled journey through the Amazon. As Blu tries to fit into his new surroundings, he goes beak-to-beak with the villainous Nigel, and meets the most fearsome adversary of all: his father-in-law!