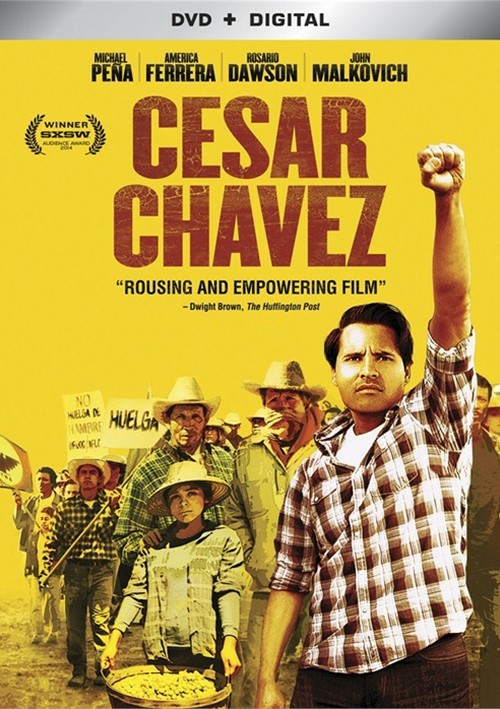 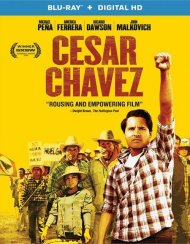 Cesar Chavez inspired millions of Americans from all walks of life to fight for social justice. His triumphant journey began in Delano, California, and led him across the United States and to Europe where he tirelessly fought for his cause.

Starring Michael Pena, America Ferrera, Rosario Dawson and John Malkovich, and directed by Diego Luna, Cesar Chavez chronicles this incredible story and is a testament to the power of one individual's ability to change the world.