Top Hat & Tales: Harold Ross And The Making Of The New Yorker 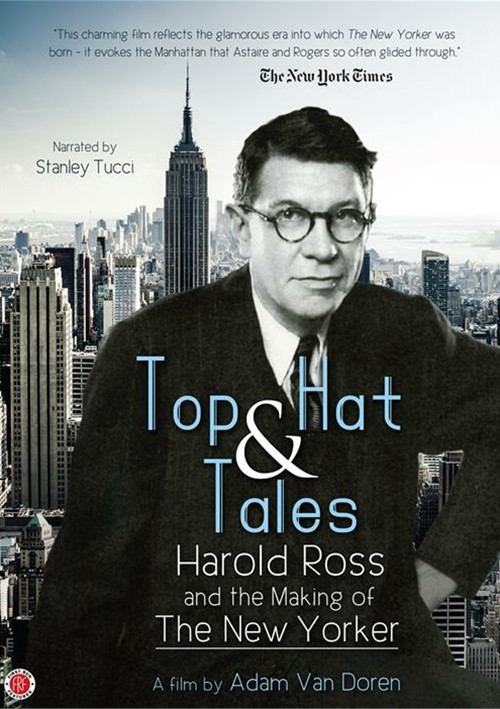 Top Hat & Tales: Harold Ross And The Making Of The New Yorker

Harold Ross didn't choose where he was born, but he did choose where he lived. When he founded The New Yorker in 1925, he masterfully captured the Jazz Age spirit of popping Champagne corks. Broadway glamour, and ultra-dry wit. Ironically the magazine that became a hallmark of the city's sophistication was created by a high school dropout and miner's son from Colorado.