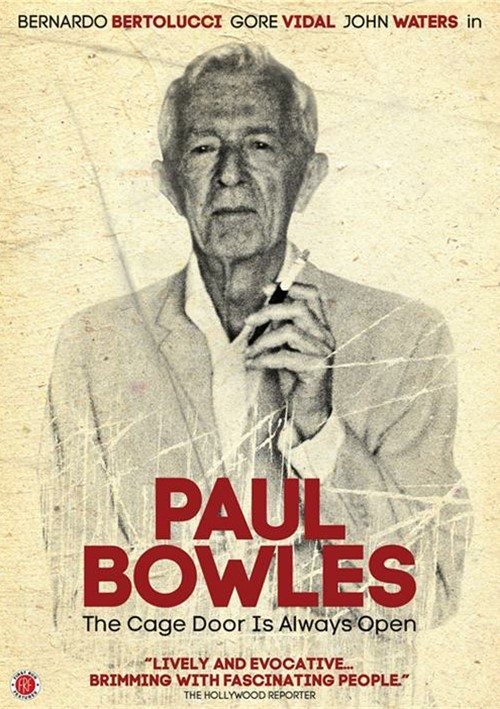 The Cage Door Is Always Open

When Paul Bowles moved to Tangiers, Morocco in 1949, it was a sanctuary for artists, writers and the wealthy to do as they pleased without fear of prosecution. Soon, his friends from America began visiting: Tennessee Williams, Truman Capote, Gore Vidal, Jack Kerouac, Allen Ginsberg, William Burroughs and many others. The Beasts and the Hippies all searched him out, lured by the mysterious, exotic world he depicted in his books, notably The Sheltering Sky. But that was only one side of the story.

Based on an exclusive series of interviews with Bowles shortly before his death and anecdotes provided by his friends and collaborators including Gore Vidal, Bernardo Bertolucci, John Waters, Ruth Fainlight, Edumund White, William Burroughs, Francis Bacon and many others, this fascinating documentary reveals a daring and visionary life that went way beyond sexuality.

Reviews for "Paul Bowles: The Cage Door Is "