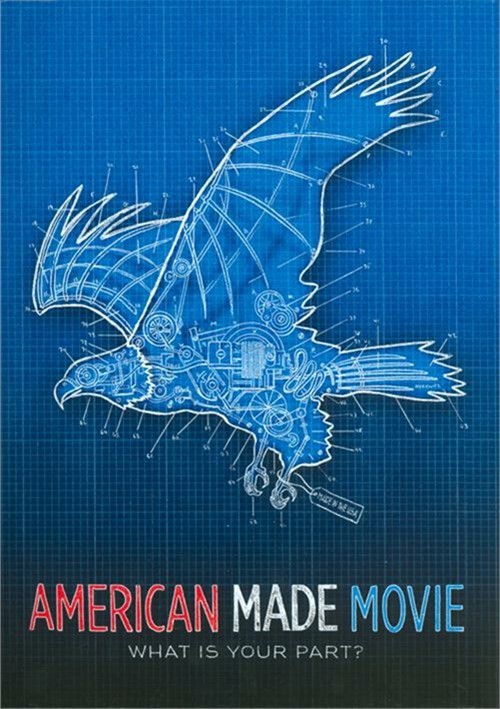 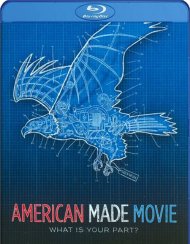 It's no secret that American manufacturing has been on the decline for decades. The effect on our local and national economies has been devastating. As employers struggle to compete in the global economy and debate about unemployment, debt ceilings, and the trade deficit rages on in our nation's capitol - many communities and families can feel like no one is fighting for American manufacturing jobs.

American Made Movie shows the positive impact of domestic manufacturing jobs on national and local economies in the face of great challenges. It is the ability of average Americans to adapt and innovate that has allowed the United States to thrive. Everyone has the power to transform America's future and be a part of the solution through the choices you make everyday.

Reviews for "American Made Movie"