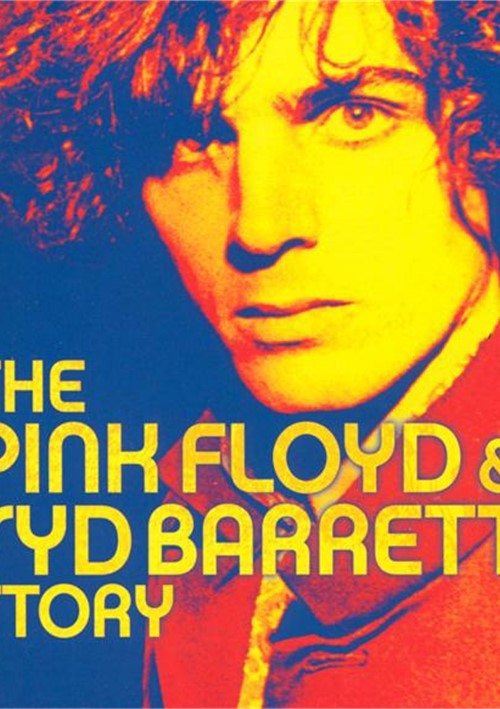 The late Syd Barrett was a major cult figure and rock music legend. The charismatic and brilliant guitarist of the early Pink Floyd, he created a unique psychedelic sound and wrote wonderfully eccentric songs including the hits "Arnold Layne" and "See Emily Play", plus albums tracks like "Bike" and "Astronomy Domine". Syd Barrett left Pink Floyd in 1968 when his increasingly erratic behavior made his continued participation in the band impossible, and after two extraordinary solo albums he disappeared from music altogether. Pink Floyd went on to worldwide fame but the absent Syd remained painfully present in the music and lyrics most notably in the classic "Shine On You Crazy Diamond" from "Wish You Were Here". "The Pink Floyd & Syd Barrett Story" tells the full bizarre, tragic but also celebratory story of Syd Barrett with contributions from friend, managers, lovers and of course all the members of Pink Floyd - Roger Waters, David Gilmour, Nick Mason and Richard Wright.