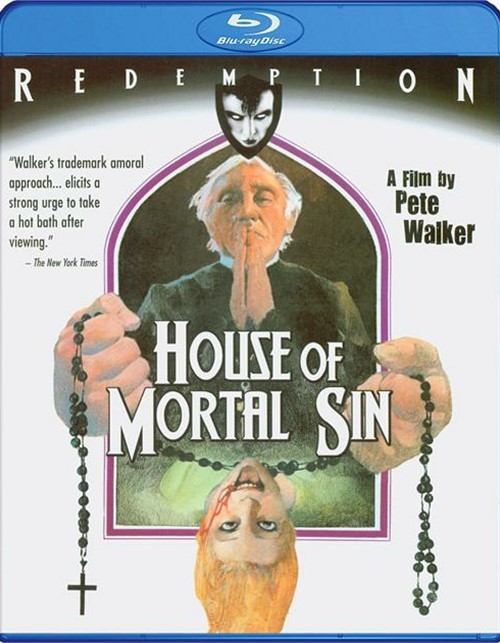 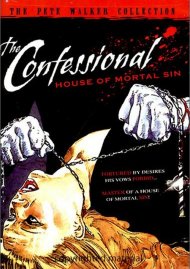 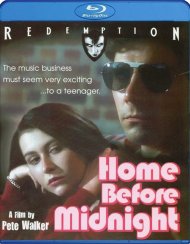 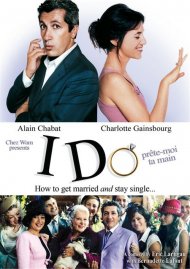 During the 1970s, the Catholic horror film enjoyed its heyday, with The Exorcist, The Omen, and House of Exorcism. Pete Walker's House of Mortal Sin is the only one to seriously address the hypocrisies of the church, without deviating from its grisly, slasher-movie form.

As Walker told The Guardian, "I made that film because I went to a Catholic school where hellfire and damnation were rammed down my throat." That resentment shines through in his story of a corrupt priest (Anthony Sharp) who uses the institution of the church to commit heinous crimes: tape recording confessions for the purpose of blackmail, and serving communion with a poised wafer.

Norman Eshley stars as a modern, liberated priest who defies the sinister Father Meldrum, but are his honesty and integrity any match for the elder priest's reign of holy terror.

Reviews for "House Of Mortal Sin"