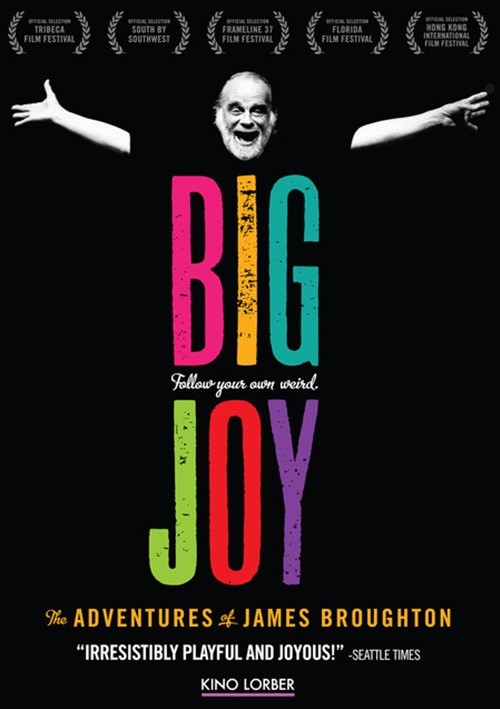 Years before the Beats arrived in San Francisco, the city exploded with artistic expressions - painting, theatre, film, and poetry. At its center was the groundbreaking filmmaker and poet James Broughton. Big Joy explores Broughton's passionate embrace of a life of pansexual transcendence and a fiercely independent mantra: 'follow your own weird'.

His remarkable story spans the post-war San Francisco Renaissance, his influence on the Beat generation, escape to Europe during the McCarthy years, a lifetime of acclaim for his joyous experimental films and poetry celebrating the human body, finding his soul mate at age 61, and finally, his ascendancy as a revered bard of sexual liberation.

Reviews for "Big Joy: The Adventures Of Jam"