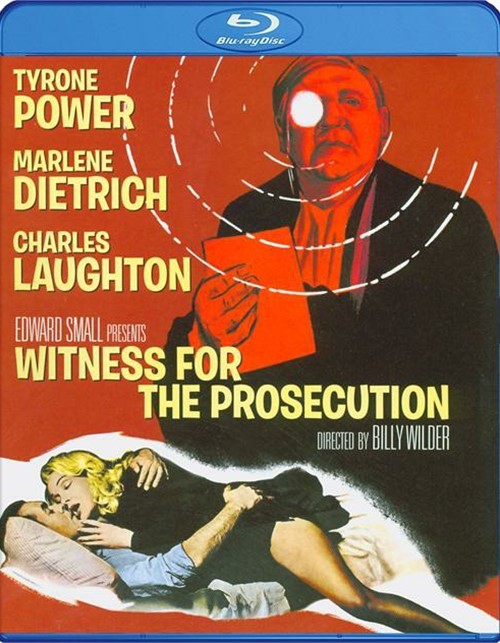 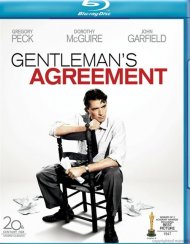 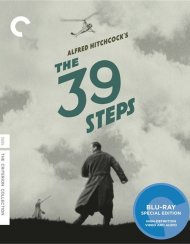 39 Steps, The: The Criterion Collection 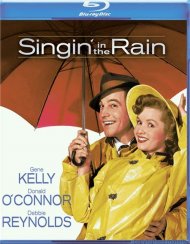 Screen legends Tyrone Power, Marlene Dietrich and Charles Laughton star in this "brilliantly made courtroom drama" (Film Daily) that left audiences reeling from its surprise twists and shocking climax. Directed by Billy Wilder, scripted by Wilder and Harry Kurnitz, and based on Agatha Christie's hit London play, this splendid, one-of-a-kind classic "crackles with emotional electricity" (The New York Times) and continues to keep movie lovers riveted until the final, mesmerizing frame. When a wealthy widow is found murdered, her married suitor, Leonard Vole (Power), is accused of the crime. Vole's only hope for acquittal is the testimony of his wife (Dietrich)... but his airtight alibi shatters when she reveals some shocking secrets of her own! Nominated for 6 Academy Awards including Best Picture, Director, Actor (Laughton) and Supporting Actress (Elsa Lanchester).

Review "Witness For The Prosecution"

Reviews for "Witness For The Prosecution"