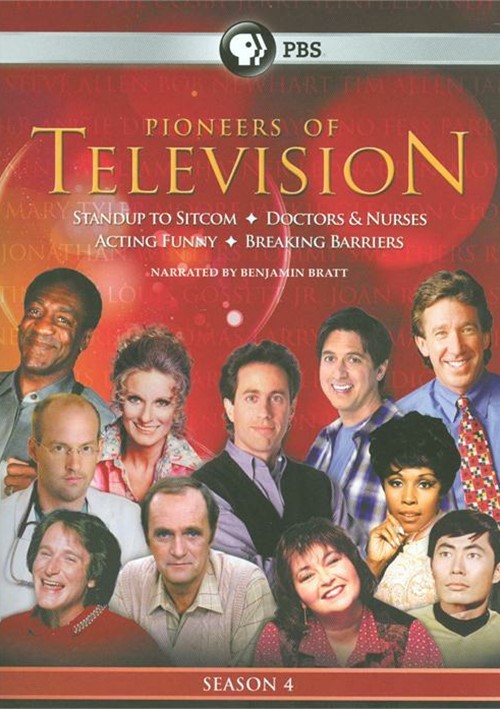 This star-packed episode reveals how America's top standup comics made the transition to the sitcom form; and includes dozens of side-splitting clips from Seinfeld, Home Improvement, Everybody Loves Raymond, Roseanne, and more.

"Pioneers Of Television" SeriesView All 2 Titles in the Series > 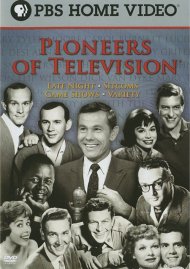 Reviews for "Pioneers Of Television: Season"