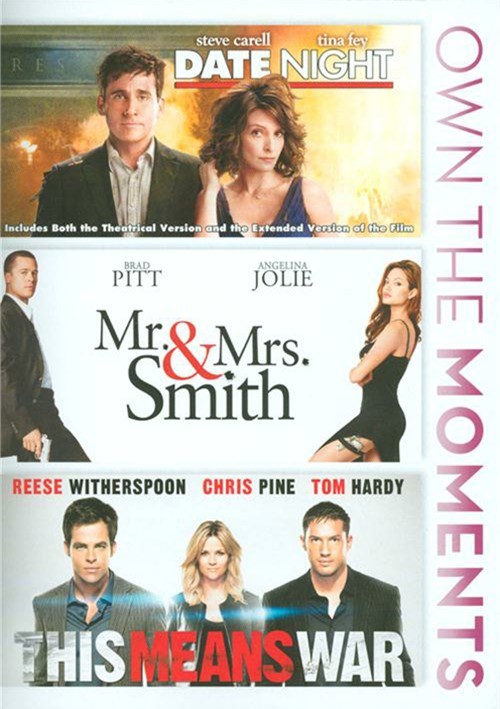 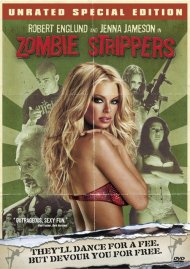 Phil and Claire Foster are just an ordinary couple, but a case of mistaken identity sets off an outrageous chain of events involving small-time thieves, big-city mobsters, corrupt cops and a crazed cabbie, as the Fosters' "date night" turns into a wild ride they'll never forget!

Unbeknownst to each other, semi-happily married John and Jane Smith (Brad Pitt and Angelina Jolie) work as highly paid assassins for rival organizations. But when they discover they're each other's next target, their secret lives collide in an explosive mix of wicked comedy, pent-up passion, and thrilling nonstop action!

FDR (Chris Pine) and Tuck (Tom Hardy) are covert CIA operatives and best buddies...until they both fall for charming and sexy Lauren (Reese Witherspoon). Their friendship is put to the ultimate test as they wage an epic battle for her affection, using their surveillance skills and an array of high-tech gadgetry. May the best spy win!