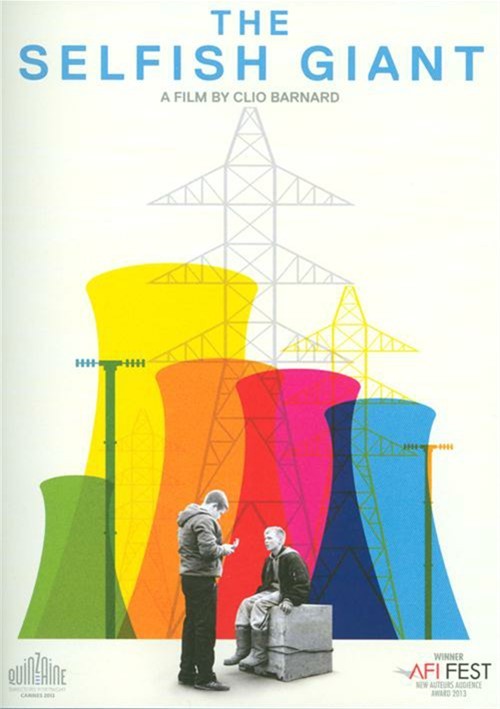 One of the most acclaimed films of the year, The Selfish Giant is the moving story of 13-year-old best friends for whom the joys of boyhood are almost nonexistent. Diminutive, hyperactive Arbor and shy Swifty stick together to battle bullies at school and poverty at home. One fateful night, the boys witness men trying to steal power cables - and manage to make off with the valuable wires themselves. They sell them to a shady scrap dealer, Kitten (Sean Gilder, Shameless), beginning a criminal arrangement in which the two boys trade whatever metals they can swipe for quick cash. But when the vindictive Kitten learns that Arbor has stolen from him, he sends the boys off on a dangerous mission, leading to a shattering climax. Echoing the unfettered depiction of British working class life of Ken Loach, The Selfish Giant is a contemporary take on the Oscar Wilde fable and a stunning debut feature from director Clio Barnard (The Arbor).

Reviews for "Selfish Giant, The"