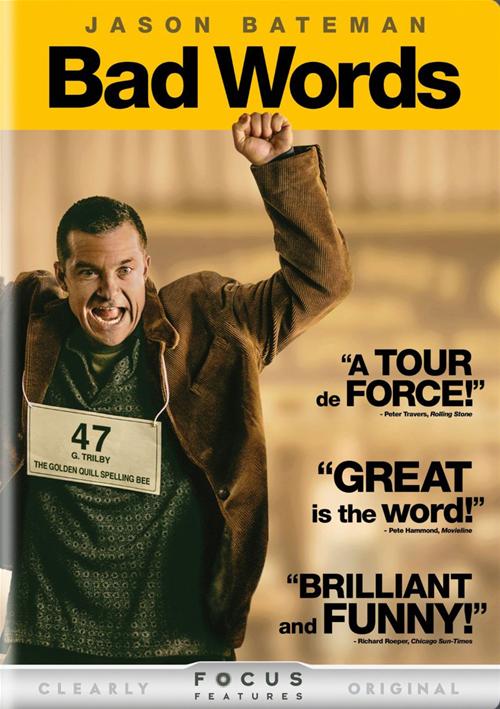 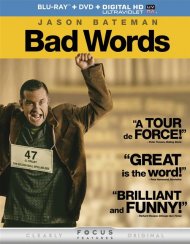 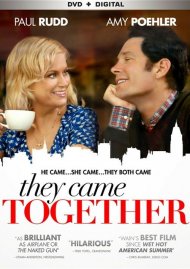 They Came Together (DVD + UltraViolet) 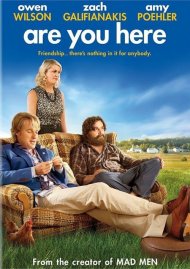 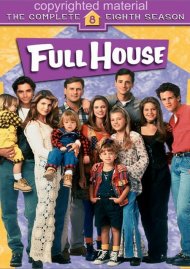 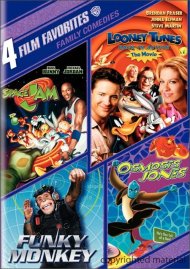 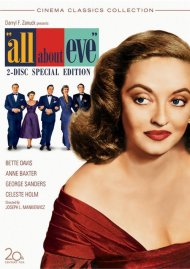