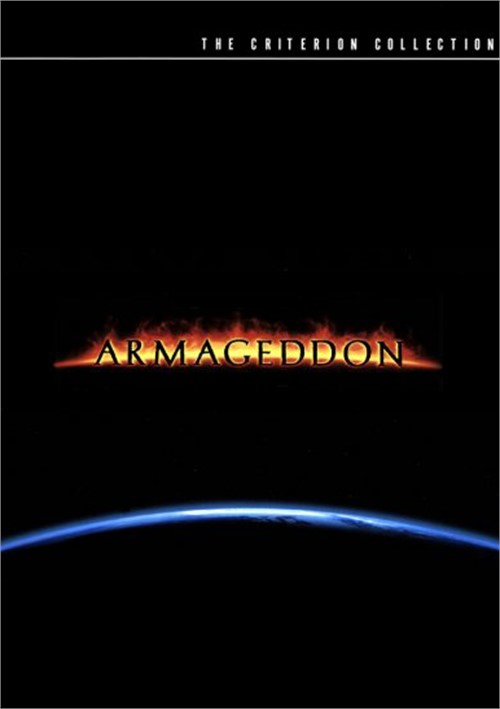 For Love. For Honor. For Mankind.

From the blockbuster-making team who produced and directed Pearl Harbor and The Rock (Jerry Bruckheimer and Michael Bay) comes the biggest movie of 1998 - Armageddon!

Starring the explosive talents of Bruce Willis (Die Hard), Academy Award - winners Ben Affleck (Good Will Hunting) and Billy Bob Thornton (Sling Blade), Liv Tyler (Inventing The Abbotts), Steve Buscemi (Con Air), and Will Patton (Inventing The Abbotts), Armageddon is a meteor storm of action-adventure moviemaking that has you on the edge of your seat forgetting to breathe!

When NASA's executive director, Dan Truman (Thornton), realizes the Earth has 18 days before it's obliterated by a meteor the size of Texas, he has only one option - land a ragtag team of roughneck oil drillers on the asteroid and drop a nuclear warhead into its core. Spectacular special effects, laugh-out-loud humor, great characters, riveting storytelling, and heartfelt emotion make Armageddon an exhilarating thrill ride you'll want to experience like there's no tomorrow.

Reviews for "Armageddon: The Criterion Col"