Bordertown: Seasons One And Two 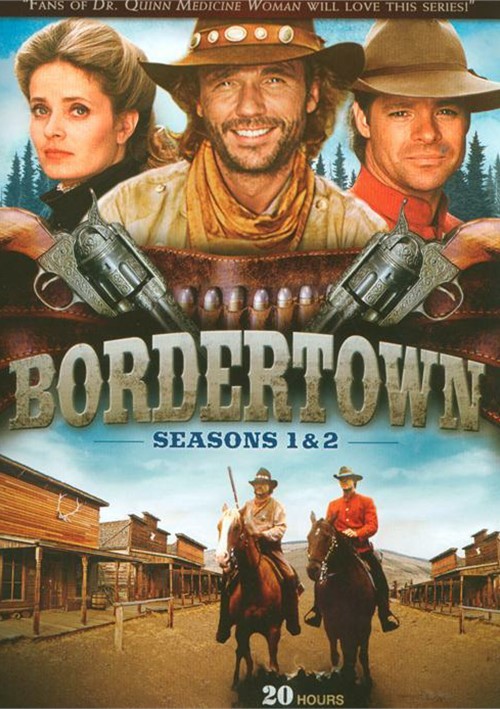 Bordertown: Seasons One And Two

Relive all the moments of raucous action, edge-of-your-seat drama and comedic relief that the first two season of Bordertown have to offer. In 52 unforgettable episodes, this Western series promises the kind of entertainment any audience can appreciate.

In 1880, Pemmican lay at the western edge of the Great Plains. Nearly a decade later, surveyors of the 49th parallel reached the small community to find it straddling the new Canadian-U.S. border. Now known as Bordertown, local law enf-rcement is dealt with on one side by Clive Bennett, a Mountie, and on the other by U.S. Marshal Jack Craddock. Not only are Clive and Jack f-rced to share a jurisdiction and an office, they also share a love for the same woman. Whether they're fighting for justice or fighting each other, there's plenty going on in Bordertown!

"Bordertown" SeriesView All 5 Titles in the Series > 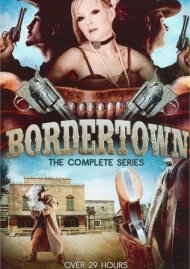 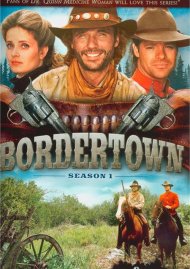 Review "Bordertown: Seasons One And Tw"

Reviews for "Bordertown: Seasons One And Tw"