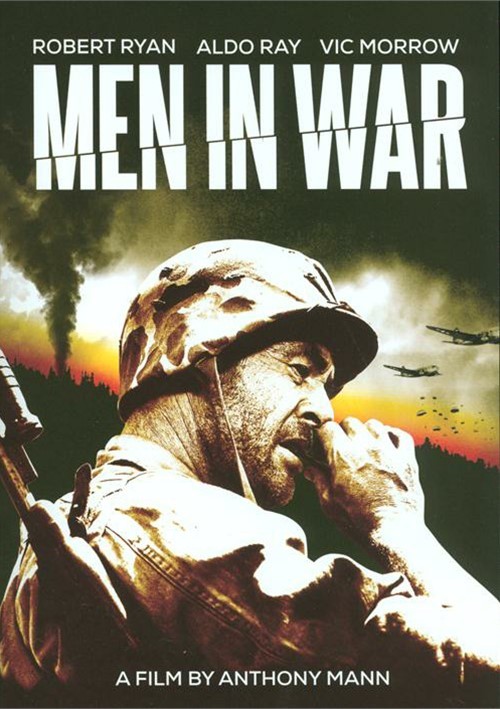 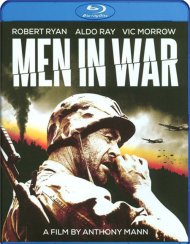 They fought for their honor.

Director Anthony Mann (The Naked Spur) was best known for his intelligent westerns and hard-boiled film noirs. Men In War is an unflinching and intense look at the realities of combat set against the backdrop of the Korean War. Lieutenant Benson (Robert Ryan, Beware My Lovely) and Sergeant Montana (Aldo Ray, God's Little Acre) are two soldiers trying to deal with the shock and devastation War. Montana has been ordered to escort a colonel (Robert Keith, Young At Heart) suffering from extreme battle fatigue to a field hospital for treatment. Benson's loyalty lies with his platoon and his mission to overtake a hill occupied by the enemy. Beautifully shot in black-and-white by the great Ernest Haller (Gone With The Wind) with a rousing score by renowned Elmer Bernstein (Cape Fear). The great supporting cast includes Phillip Pine, Nehemiah Persoff, Vic Morrow, James Edwards and L.Q. Jones. Anthony Mann was nominated for a 1958 DGA Best Director Award.

Reviews for "Men In War"