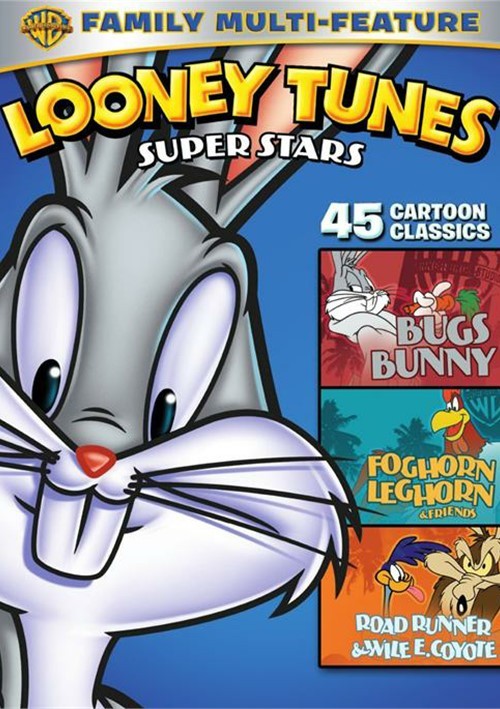 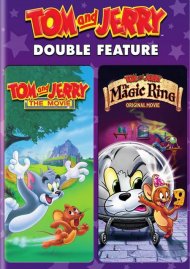 Tom And Jerry Double Feature: The Magic Ring / The Movie 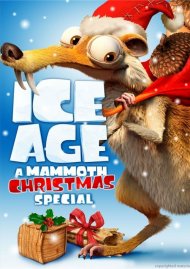 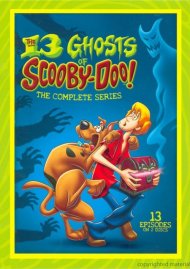 13 Ghosts Of Scooby-Doo, The: The Complete Series (Repackage) 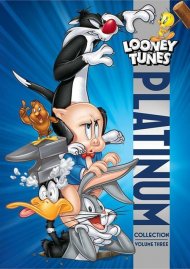 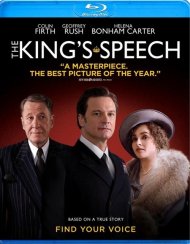 Hare they are - the smart aleck rabbit's cartons you've probably never seen, because they've never ever been on DVD. Nothing but the 24-carrot good stuff, too: 15 shorts from the era when hunkered-down animation geniuses at good ol' Termite Terrace scribbled and drew with unabated Looneytic glee. Join the fun as the rascally one's pursuit of carrots and laughs puts him on the menu (Bedevilled Rabbit), on the make (Hare Trimmed), on deck (Mutiny on the Bunny), on the lam (Foxy by Proxy) and on 11 more hare-brained adventures. There are no odds or oddballs this funny bunny cant overcome. Exactly what you'd expect from a super star.

"You're in luck, fans - I say you're in luck - luckier even than when I drew a fifth ace! Foghorn Leghorn, that ever-courtly barnyard banterer, has something to crow about when these 15 remastered and 14 never-before-on DVD cartoons. The rooster's roster includes 9 Foghorn Leghorn shorts ranging from Foggy vs. Doggy (All Fowled Up) to educatin' Egghead Jr. (Little Boy Boo) to hepcat beatnik jive (Banty Raids). Six more treasures from the vault keep the good times rolling, including befuddled Elmer Fudd's celebration of his bwave, hewoic dog (A Mutt in a Rutt) and Goofy Gophers dog-daze antics (Gopher Broke). Don't wait - gopher it. That's almost a joke, son!

Created by legendary animator Chuck Jones, the series had a simple premise: The coyote, who was very hungry, tried to catch the Road Runner, who was very fast. Wile E. would try anything to catch his prey, utilizing a wide variety of products from the Acme Company (rocket skates, giant magnets, foot springs, etc.) Regardless of the scheme, it would always backfire, and Wile E. would end up trapping, flattening, or blowing himself up. The coyote was persistent, though. No matter how many failures he met with, no matter how many times he fell off a cliff, no matter how many signs he held up with the word "Ouch!" written on them, he refused to give up. Signs were the only way Wile E. communicated in his shorts with the Road Runner, and the bird only spoke the two-word catchphrase, "Beep Beep!" This contains a compilation of 15 shorts of one of the Looney Tunes franchise's most popular characters, Roadrunner and Wile E. Coyote and includes the 2010 theatrically released CGI Roadrunner shorts.