War Of The Worlds: Goliath 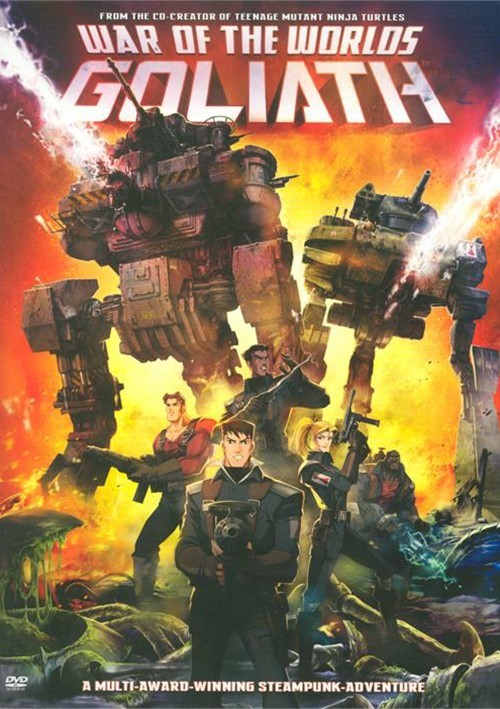 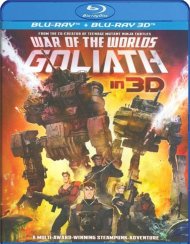 War Of The Worlds: Goliath

In a parallel universe, World War I is interrupted by an invasion from the planet Mars - a renewed attempt following the first failed attack fifteen years before. We follow the gripping story of human resistance fighters battling this second invasion of the Martians. Earth was laid waste during the first attack in 1899, by 80-ft tall, heat ray-spewing Martian battle tripods - but the invaders ultimately fell victim to Earth's tiny bacteria. Now, in 1914, Humanity has rebuilt its shattered world by reverse-engineering captured Martian technology. Equipped with giant, steam-powered tripod battle machines, iron-clad zeppelins and heat-ray biplanes, the international planetary army, A.R.E.S., is Humanity's first line of defense against the return of the rapacious Martian invaders. And return the Martians do, with even more advanced alien technology and immunity against Earth's microbes. The rematch finds the A.R.E.S. battle tripod GOLIATH, on the frontlines of a vicious interplanetary offensive. In the crucible of combat, the young international crew helming the GOLIATH will be tested to the limits of their endurance and courage as they fight for Humanity's very survival against an implacable enemy.

Stories Before The War
The Movie In Storyboards
Meet Our Voice Actors
The Art Of War
Trailer
The Lovers
The Making Of War Of The Worlds: Goliath

Review "War Of The Worlds: Goliath"

Reviews for "War Of The Worlds: Goliath"