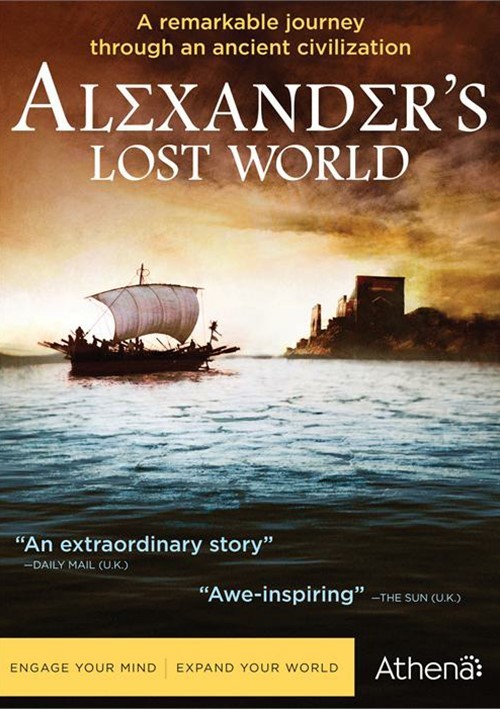 Throughout the wild highlands and war-torn plains of Afghanistan and Central Asia lie tantalizing traces of the ancient world. It was here, 2,300 years ago, that iconic hero Alexander the Great became the first European to rule the East. In a major turning point in human history, he crossed into Asia in 334 BCE, crushed the Persian Empire, and discovered a highly developed eastern civilization along the banks of the mighty Oxus River. In this six-part series, photojournalist David Adams explores the footprints of this ancient world, today almost entirely erased. Following the course of the Oxus, he takes us on an extraordinary journey, from Greece in the West to the approaches to India in the East, along the way passing through Taliban territory and some of the most inhospitable terrain on earth. Suspecting that Alexander's conquest may not have been all that it appears, Adams sets off on an amazing quest to separate fact from fiction and reveal what this world would really have looked like to Alexander's eyes. In a career spanning nearly a quarter century, David Adams has been a widely published photojournalist, a war correspondent, and an acclaimed documentarian whose numerous films include Journeys to the Ends of the Earth.