Woman In White, The 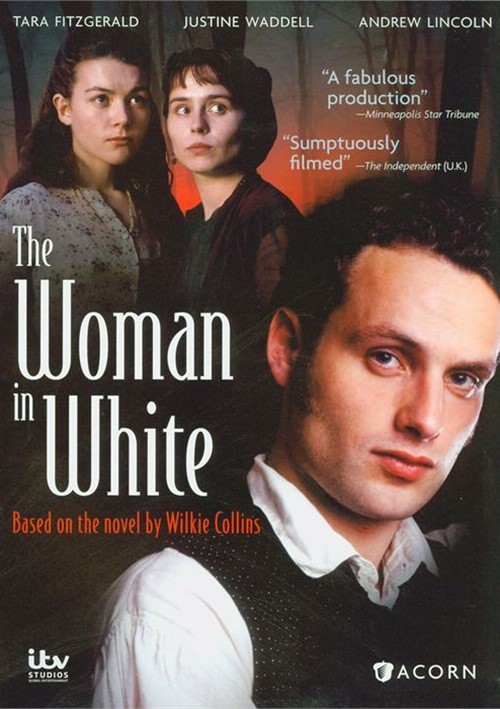 Woman In White, The

Artist Walter Hartright (Andrew Lincoln, The Walking Dead) arrives at Limmeridge House to instruct wealthy half-sisters Marian (Tara Fitzgerald, Brassed Off) and Laura Fairlie (Justine Waddell, Tess of the D'Urbervilles). Their peaceful lives are marred by a strange woman dressed in white, who brings disturbing warnings to the family. When Laura announces her engagement to the dashing Sir Percival Glyde (James Wilby, Maurice), it seems the darkness haunting them is lifting. But new dangers lurk closer than ever, and the only hope for averting disaster lies with the secret held by the woman in white.

Critics hailed the cast's universally strong performances, with Fitzgerald praised as "perfect" (The Boston Globe), while Ian Richardson (House of Cards) as the invalid uncle and Simon Callow (Four Weddings and a Funeral) as the sinister Count Fosco delivered "mesmerizing turns" (The New York Times).

Review "Woman In White, The"

Reviews for "Woman In White, The"