Who, The: Sensation - The Story Of Tommy 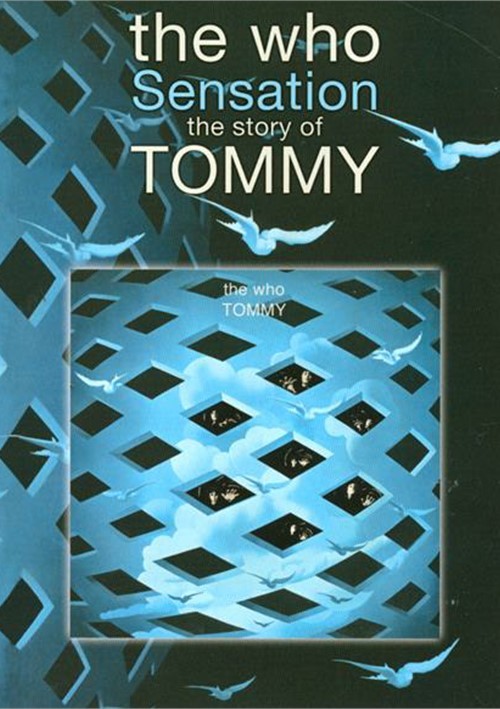 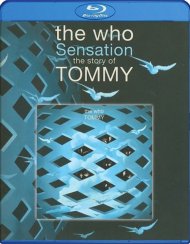 Who, The: Sensation - The Story Of Tommy

The Who's seminal double album Tommy, released in 1969, is a milestone in rock history. It revitalized the band's career and established Pete Townshend as a composer and Roger Daltry as one of rock's foremost frontmen. The first album to be overtly billed as a "rock opera", Tommy has gone on to sell over 20 million copies around the world and has been reimagined as both a film by Ken Russell in the mid-seventies and a touring stage production in the early nineties. This new documentary film explores the background, creation and impact of Tommy through new interviews with Pete Townshend and Roger Daltry, archive interviews with the late John Entwistle, and contributions from engineer Bob Pridden, artowrk creator Mike McInnerney plus others involved in the creation of the album and journalists who assess the album's historic and cultural impact. Tommy contains some of The Whos' best known songs including "Pinball Wizard", "See Me, Feel Me. "The Acid Queen", "I'm Free", "Sensation" and "We're Not Gonna Take It" and a selection of tracks from the album remains an integral part of the band's live shows to this day. Tommy was one of the defining albums of its era and is rightly considered a rock masterpiece. This Blu-ray contains an extended version of the program and as a bonus includes the previously unreleased Beat Club footage from 1969 featuring tracks from the album and an interview with Pete Townshend.

Review "Who, The: Sensation - The Stor"

Reviews for "Who, The: Sensation - The Stor"