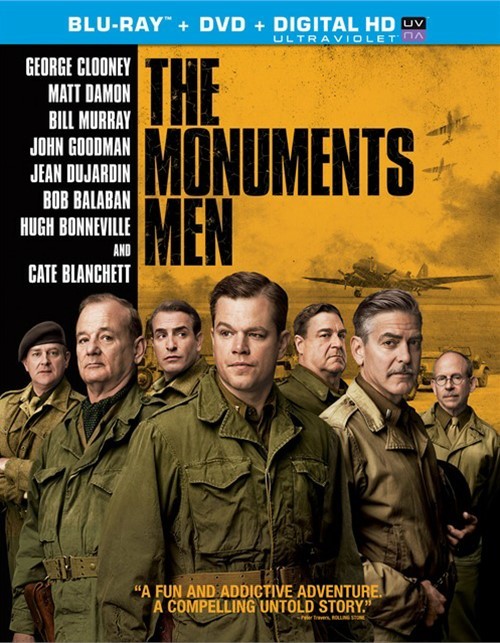 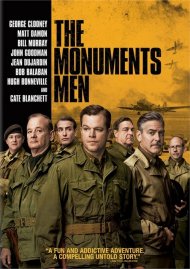 Based on the true story of the greatest treasure hunt in the history, The Monuments Men centers around an unlikely World War II platoon, tasked with going into Germany to rescue artistic masterpieces from Nazi thieves and returning them to their rightful owners. In a seemingly impossible mission, the Monuments Men, as they were called, find themselves risking their lives in a race against time to avoid the destruction of 1,000 years of culture.

Reviews for "Monuments Men, The (Blu-ray + "