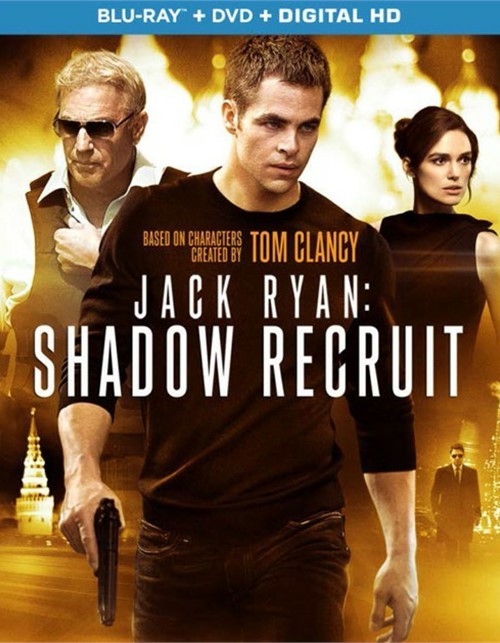 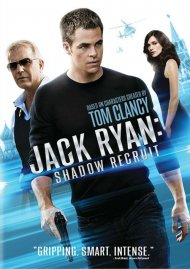 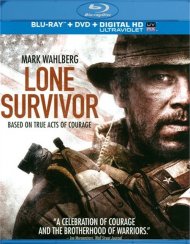 "An action hero is reborn!" in Jack Ryan: Shadow Recruit, origin story of Tom Clancy's most iconic character. The thrills are non-stop as CIA recruit Ryan (Chris Pine) is caught in a dangerous web of intrigue and espionage spun between a shadowy government agent (Academy Award-Winner Kevin Costner), his unsuspecting fiancee (Keira Knightley) and a fearless Russian power broker (Kenneth Branagh). Jack must quickly evolve from soldier to analyst to full-fledged operative to stop a devastating terrorist plot against the United States. The stakes have never been higher in this "taut, tense and terrific" thrill ride.