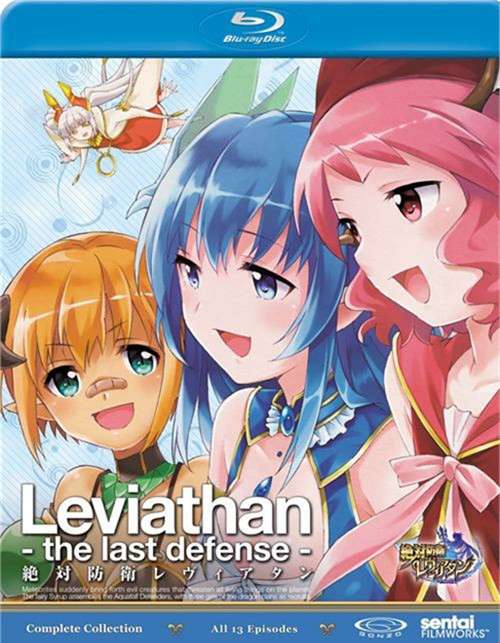 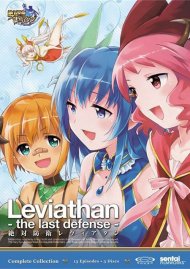 There lands of Aquafall were a paradise, where water flowed freely, the hills were covered with lush vegetation and life in all forms flourished in peace and abundance. But that was before the meteors began to fall, each impact spawning new, hideous monsters, until it soon became clear that there were others who wanted to claim the entire green world for themselves. An enemy that would not stop until all opposition had been vanquished. Fortunately, the fairy Syrup was on guard and knew exactly what to do. Working quickly, she began to recruit an extraordinary team of young women to form the base of the Aquafall Defense F-rce: the incredibly strong Jormungandr, the extravagant Bahamut and the stoic Leviathan. But can three girls, alone, really turn the tide of an alien invasion? They can when each of the ladies in question is also a member of a Dragon Clan, and when it comes to fighting tooth, nail and claw, the invaders have just met their match! Get ready for the ultimate monster showdown as alien takes on dragon while the scales of fate hang in the balance in Leviathan The Last Defense!