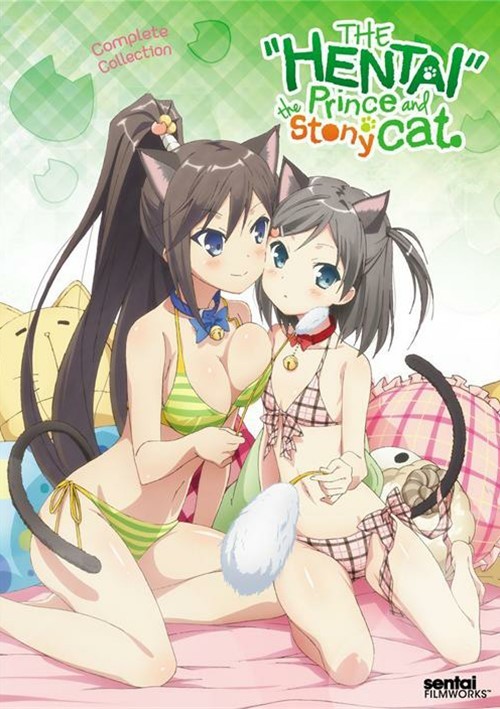 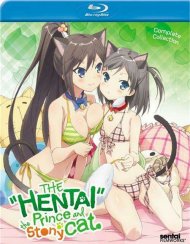 Koto is a complete and total pervert, but he doesn't think that's a problem. What bothers him is that every time he tries to bluff his way through one of his indiscretions, his inability to drop his emotionless facade inevitably digs him in even deeper. Tsukiko also has an issue and wants to get rid of her childish habit of blurting out whatever she happens to be thinking. So when they learn about a statue of a cat that can take away a single personality trait that you want to get rid of, they're both eager to try it out. However, what neither of them realizes until it's too late is that the cat doesn't just take the personality trait away from you, it GIVES it to somebody else! Now Koto can't keep himself from saying exactly what's on his mind, while Tsukiko has picked up a complete inability to display emotion! Could the solution be finding the original owners of all the assorted problems and arranging an un-swap? And if it is, just how are they going to find everyone? A crazed game of musical personalities encompassing a very surprising cast of characters has only just begun in Hentai Prince & The Stoney Cat!