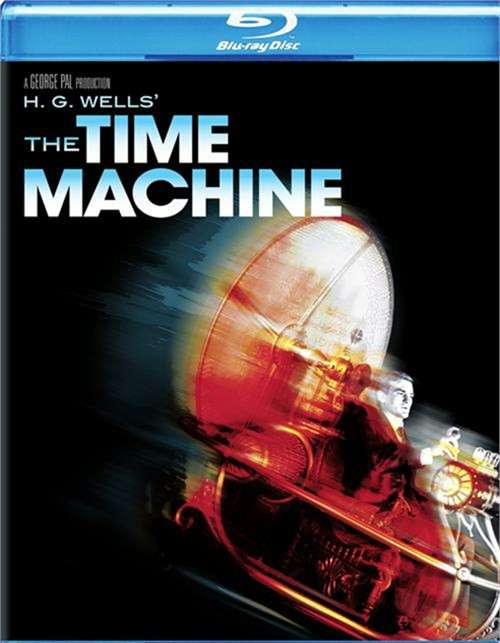 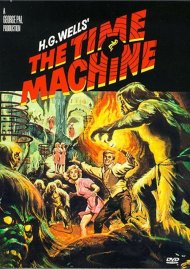 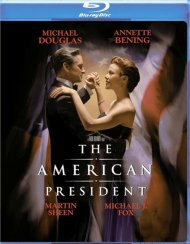 Here today, gone tomorrow. When George (Rod Taylor) sits at the controls of his new creation, he has all the time in the world. He's invented a Time Machine that whisks him from 1899 to war-ravaged moments of the 20th century and into 802701. In that far-offera, passive Eloi face a grim future as prey to the glowing-eyed subterranean Morlocks... unless the time-traveling stranger from the past intervenes.

At the controls of the 1960 movie of H.G. Wells' classic The Time Machine is effects trailblazer George Pal, whose features and short films won a combined seven Oscars and Specials Awards. One winner was this beloved adventure loaded with visuals marvels, from the nuclear destruction of London (complete with lava eruption) to the colorful whirligig of time travel.

Reviews for "Time Machine, The"