Lord of the Rings, The: Original Theatrical Trilogy 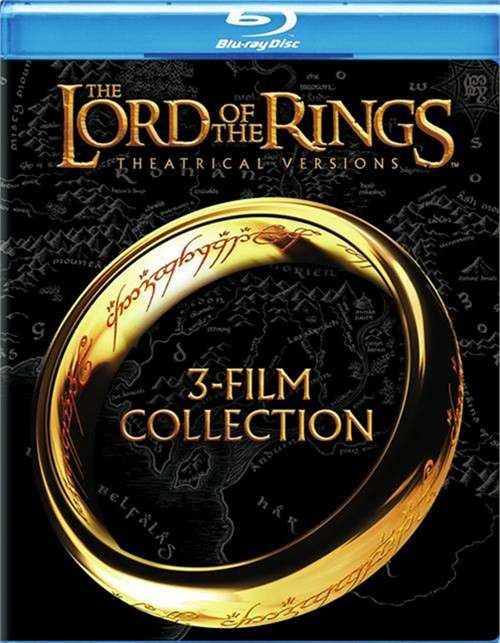 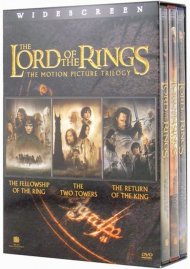 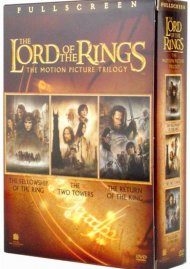 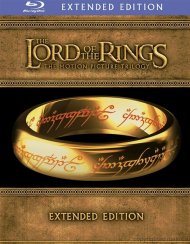 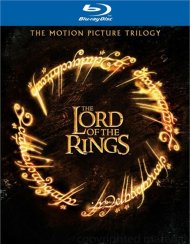 Lord of the Rings, The: Original Theatrical Trilogy

With the help of a courageous fellowship of friends and allies, Frodo embarks on a perilous mission to destroy the legendary One Ring. Hunting Frodo are servants of the Dark Lord, Sauron, the Ring's evil creator. If Sauron reclaims the Ring, Middle-earth is doomed. Winner of four Academy Awards, this epic tale of good versus evil, friendship and sacrifice will transport you to a world beyond imagination.

The Fellowship has broken, but the quest to destroy the One Ring continues. Frodo and Sam must entrust their lives to Gollum if they are to find their way to Mordor. As Saruman's army approaches, the surviving members of the Fellowship, along with people and creatures from Middle-earth, prepare for battle. The War of the Ring has begun. Nominated for six Academy Awards including Best Picture.

The final battle for Middle-earth begins. Frodo and Sam, led by Gollum, continue their dangerous mission toward the fires of Mount Doom in order to destroy the One Ring. Aragorn struggles to fulfill his legacy as he leads his outnumbered followers against the growing power of the Dark Lord Sauron, so that the Ring-bearer may complete his quest.

Review "Lord of the Rings, The: Origin"

Reviews for "Lord of the Rings, The: Origin"