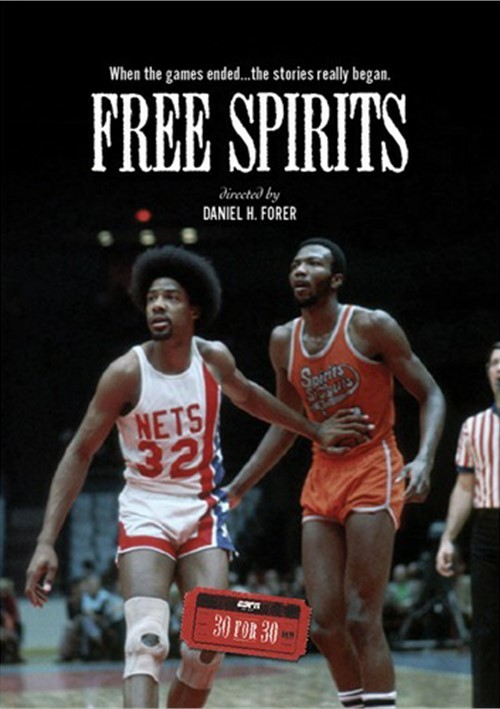 The American Basketball Association (ABA) included a cast of colorful characters that took the court night in and out. One of those teams, the Spirits of St Louis, featured stars like Marvin "Bad News" Barnes and James "Fly" Williams, along with an upstart sportscaster named Bob Costas calling the play-by-play.

Director Daniel H. Forer chronicles the Spirits two years in the league and the ABA's eventual merger with the NBA, a union which allowed co-owners Daniel and Ozzie Silna to negotiate one of the shrewdest sports deals ever.