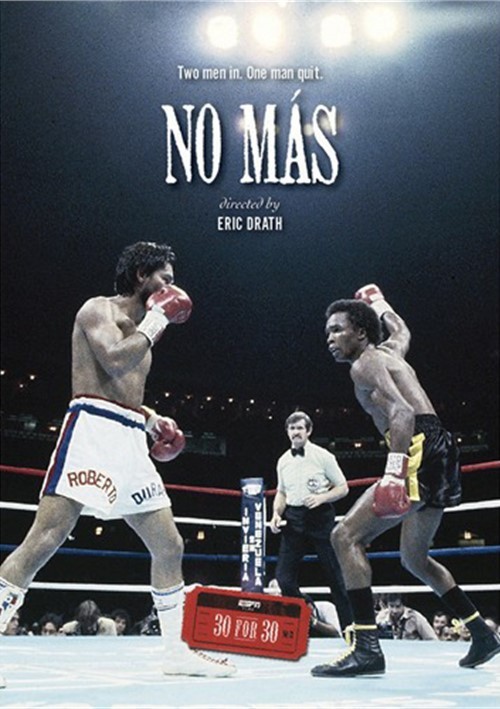 In the midst of boxing's contemporary golden age stood two fighters who established a captivating rivalry. Their pair of bouts within a span of just over 5 months in 1980 had all the trappings of instant classics. Sugar Ray Leonard, who had become a household name after a Gold Medal-winning performance at the 1976 Summer Olympics, versus Roberto Duran, the toughest -- some said meanest -- fighter of all time.

Director Eric Drath explores the drama, action and those two words uttered in the second of their clashes, which continues to create a sense of mystery, bewilderment and intrigue.