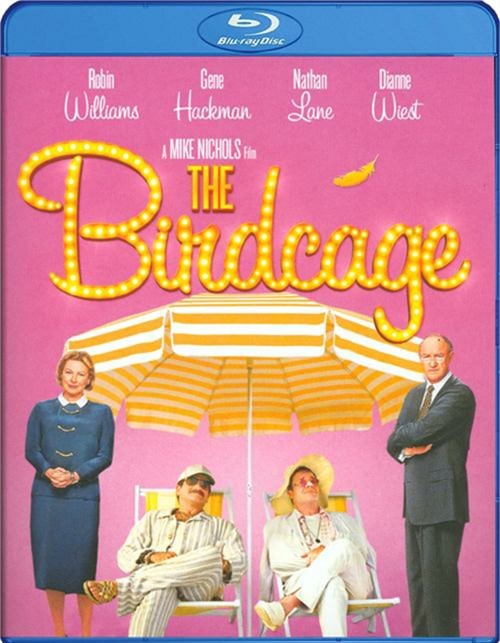 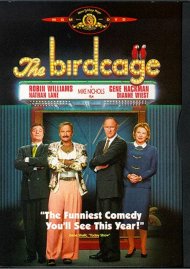 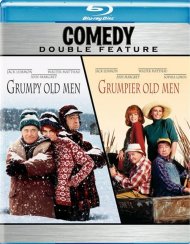 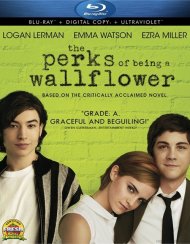 Robin Williams and Nathan Lane team up with a top-notch cast in this hilarious comedy. Williams delivers an uproarious performance as Armand, a gay cabaret owner whose son announces he's marrying the daughter of a right-wing politician (Gene Hackman). It's an outrageously funny culture clash as Armand and his drag-queen partner Albert (Lane) try to transform themselves into straight shooters at a dinner party and pull the chiffon over the eyes of the uptight senator and his wife (Dianne Wiest).

Reviews for "Birdcage, The"