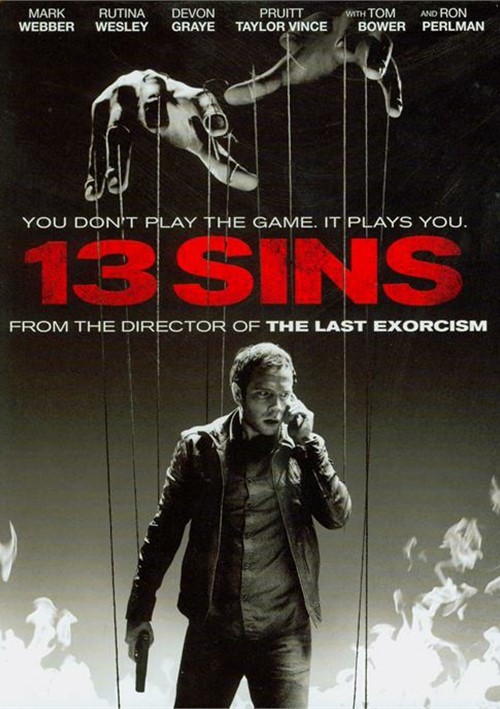 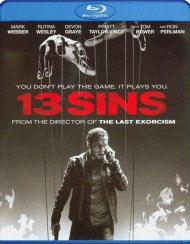 You don't play the game. It plays you.

Elliot Brindle (Mark Webber, Scott Pilgrim vs. the World) is a bright, meek social services coordinator, drowning in debt and desperate because he's about to marry the love of his life (Rutina Wesley, HBO's True Blood). Upon receiving a cryptic phone call informing him that he's on a hidden camera game show where he must execute 13 tasks, Elliot learns he will be on his way to winning a multimillion dollar cash prize if he quickly follows through with his first two instructions: swat the fly that is currently bothering him and then eat the fly.

Although thousands of dollars are suddenly appearing in his bank account, Elliot remains suspicious, though comforted by the knowledge that he can stop playing at any time if only to lose every penny that he's won. as he leaves a path of destruction behind him and runs away from the law (Ron Perlman, Hellboy) Elliot's need to complete the game escalates as the tasks grow increasingly sinister, to a devastating point of no return.