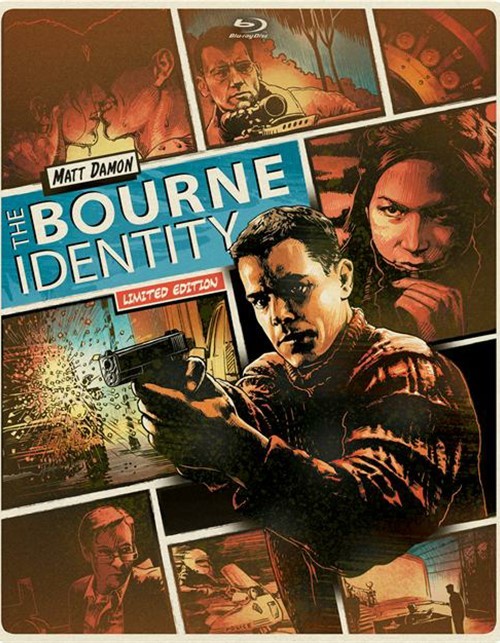 Reviews for "Bourne Identity, The (Steelboo"