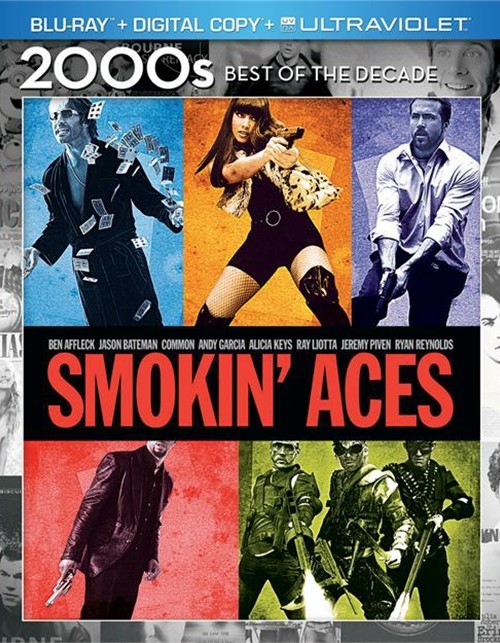 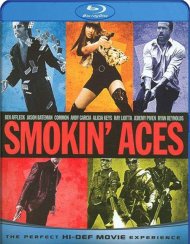 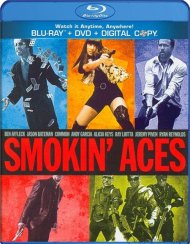 Alternate Ending And 18 Minutes Of Deleted Scenes And Outtakes
Shoot'Em Up: Stunts & Effects
The Lineup
Feature Commentaries With The Filmmakers And Cast