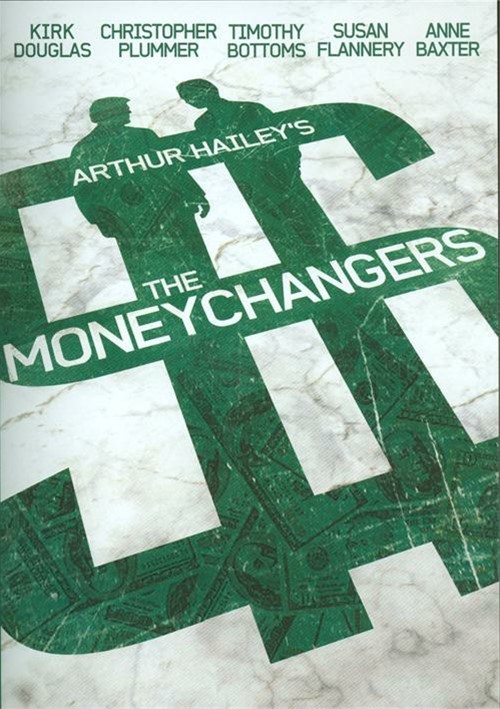 This adaptation of Arthur Hailey's bestselling book is a tale of power and greed in the banking business. Two ambitious vice presidents become rivals when an imminent board room vacancy arises. The Moneychangers won an Emmy Award nomination as Outstanding Series as well as an Emmy for Christopher Plummer in his role as one of the protagonists. Other nominations went to Susan Flannery (as Kirk Douglas' lawyer girlfriend), to Joseph Biroc for his cinematography, and to Phill Norman for his graphics and opening titles. The Moneychangers is the story of how absolute power corrupts absolutely.

Reviews for "Arthur Hailey's The Moneychang"