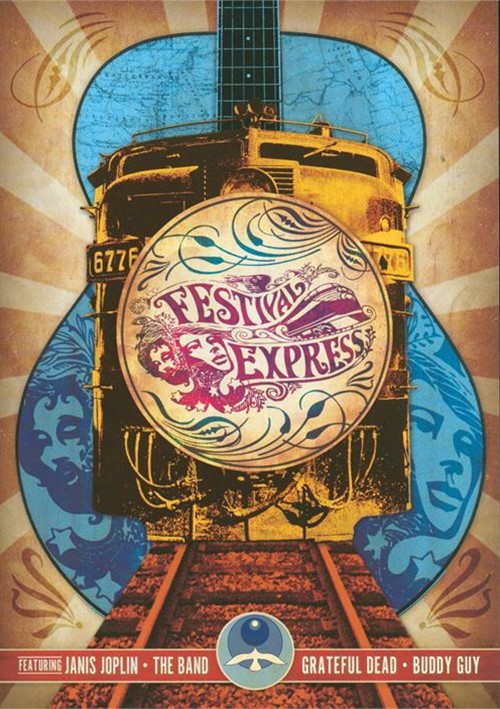 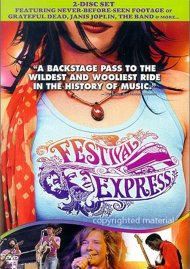 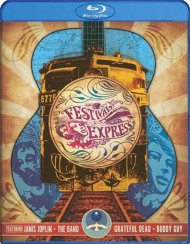 In the summer of 1970, some of the era's biggest rock stars took to the rails for Festival Express, a multi-artist, multi-city concert tour that captured the spirit and imagination of a generation. What made it unique was that it was portable; for five days, the bands and performers lived, slept, rehearsed and let loose aboard a customized train that traveled from Toronto, to Winnipeg, to Calgary, with each stop culminating in a mega-concert. The entire experience was filmed both off-stage and on, but the extensive footage and audio tapes of the events remained locked away for decades, only recently having been rediscovered and restored. The film Festival Express is a momentous achievement in rock film archaeology which combines the long-lost material with contemporary interviews that add important context to the event nearly 35 years after originally being filmed.