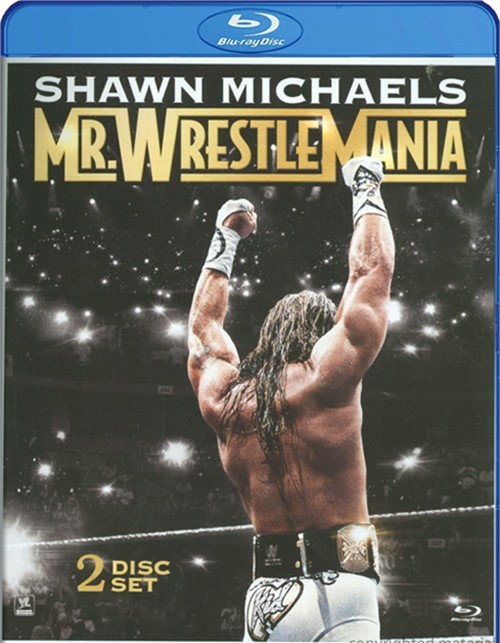 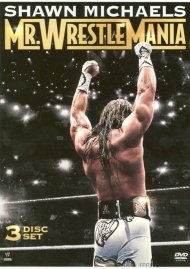 For 30 years, every WWE Superstar has laced up their boots with one goal in mind, stealing the show at Wrestlemania, but only one man has shined bright enough on the grandest stage to earn the nickname, Mr. Wrestlemania.

Now, relive over 15 show-stopping matches form the Heartbreak Kid at the event that made him The Icon. From his WrestleMania debut as one half of The Rockers to his emotional Retirement Match against Undertaker, every singles and tag team match from his historic run is collected here.

With an all new, never-before-seen interview, get the inside story from HBK himself as you relive his grueling Iron Man Match with Bret "Hit Man" Hart, the revolutionary Ladder Match with Razor Ramon, an epic encounter with The Deadman, and so much more.