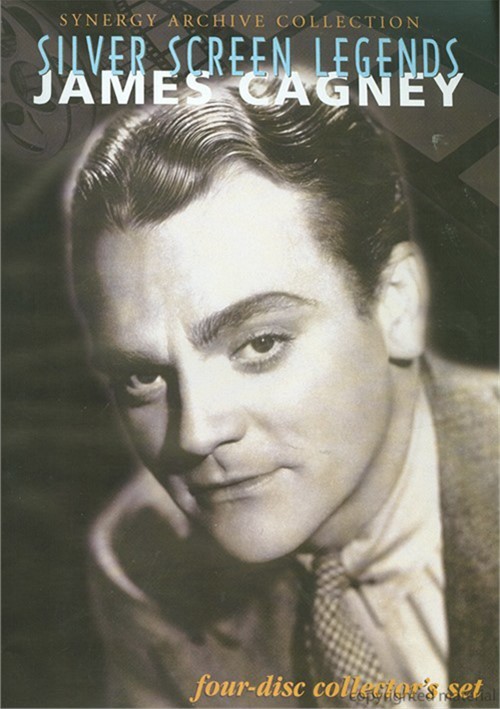 James Francis Cagney, Jr. was born July 17, 1899 in New York City. He was an accomplished vaudeville performer (Cagney's first job as an entertainer was as a female dancer in a chorus line) and won an Oscar for Best Actor for his portrayal of a song and dance man in Yankee Doodle Dandy. Cagney, though, is best known for his portrayal of the tough gangster. Survived by his wife of 63 years, he passed away in March of 1986 in his home in Stanfordville, New York.

The new investigator for the New York Department of Weights and Measures, pugnacious Johnny Cave, steps on the toes of influential merchants and gets increasing pressure, both political and strong-arm, to desist.

A New York bandleader is offered a film contract and moves to California where his lack of desire to be a star is thought to be arrogance. Sick of Hollywood, he takes his wife on a cruise, but when they come back he is indeed a superstar.

Blood on the Sun

Nick Condon, a reporter working in Tokyo, refuse to toe the Japanese line on the expansionist policies of the anti-democratic Imperialist government. When it becomes clear he isn't going to cooperate, authorities decide to dispose of him.

The Time Of Your Life

Film of the Pulitzer prize=winning book by William Saroyan about characters who come into Nick's Pacific Street Saloon in a rough area of San Francisco and share their hopes and dreams.