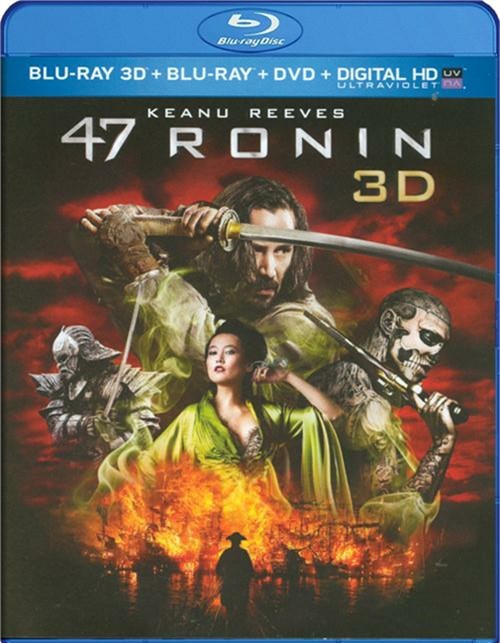 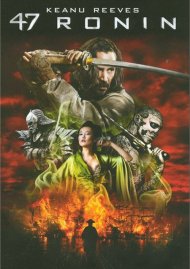 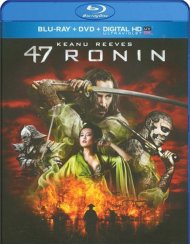 Keanu Reeves stars in the action-adventure epic, 47 Ronin. After a treacherous warlord kills their master and banishes their kind, 47 leaderless samurai vow to seek vengeance and reclaim their honor. This band of ronin must seek help from Kai (Reeves) - an enslaved half-breed they once rejected - in their ultimate fight for redemption in a savage world of mythic and wondrous terrors. Kai becomes their most deadly weapon and the heroic inspiration for these outnumbered warriors to confront their enemy and seize eternity.