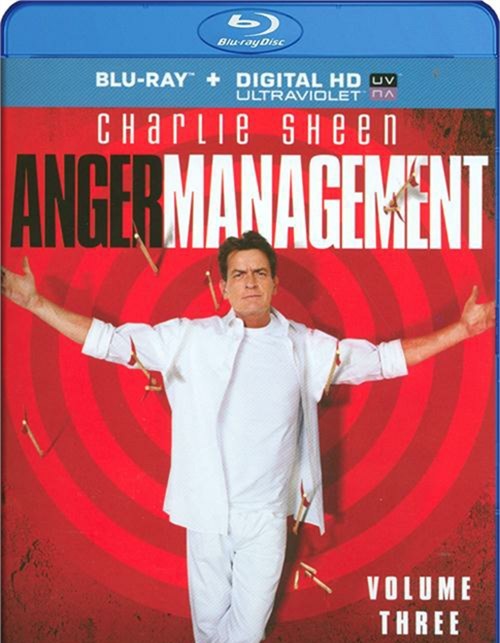 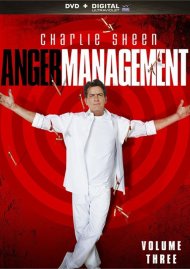 The hilarious hit comedy Anger Management is back! Starring award-winning actor Charlie Sheen, Anger Management Volume 3 follows Charlie Goodman, a non-traditional therapist specializing in anger management. He has a successful private practice, holding sessions with his group of primary-patient regulars each week, as well as performing pro bono counseling for an inmate group at a state prison. His life is complicated by his relationships with his own therapist and best friend (Selma Blair), his ex-wife (Shawnee Smith) whose positive outlook but poor life-choices frustrate Charlie, their 15-year-old daughter who has OCD (Daniela Bobadilla) and, of course, his interfering and meddlesome father, Martin (Martin Sheen).

"Anger Management" SeriesView All 3 Titles in the Series > 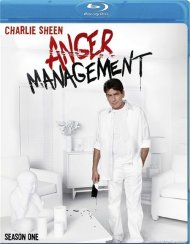 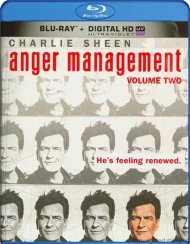