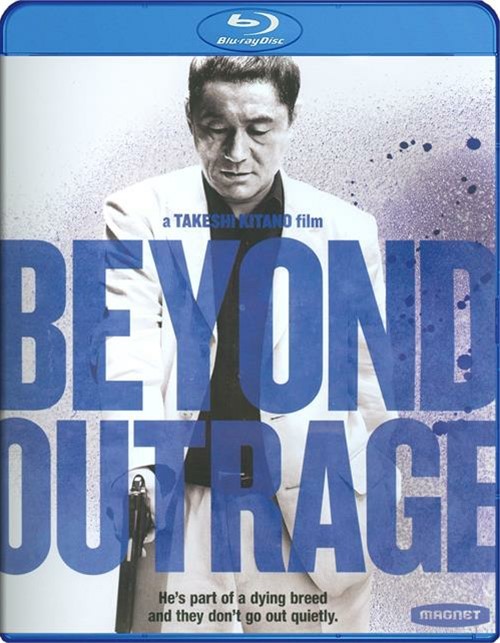 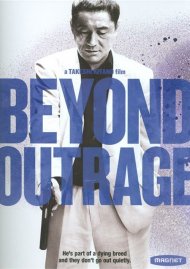 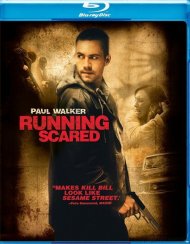 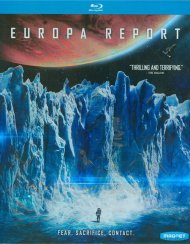 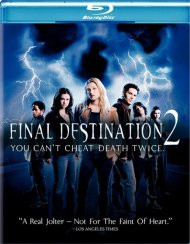 A manipulative police crackdown on organized crime has ignited a

tricky power struggle in the yakuza underworld. As the police f-rce

to start a war between crime families for their mutual destruction. His war incendiary device is the rumored dead boss Otomo (Kitano) who seeks to retire from a life of crime, but can't help but get drawn back into the battle.

Making Of: Outrage "Further" Beyond

Reviews for "Beyond Outrage"