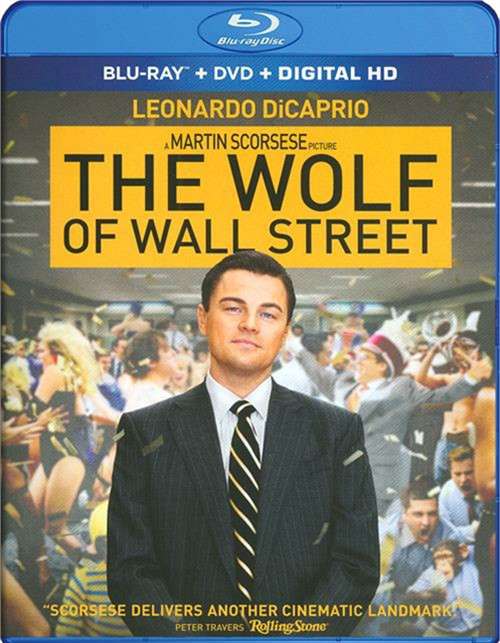 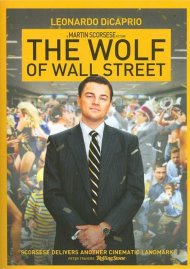 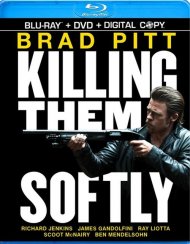 Reviews for "Wolf Of Wall Street, The (Blu-"